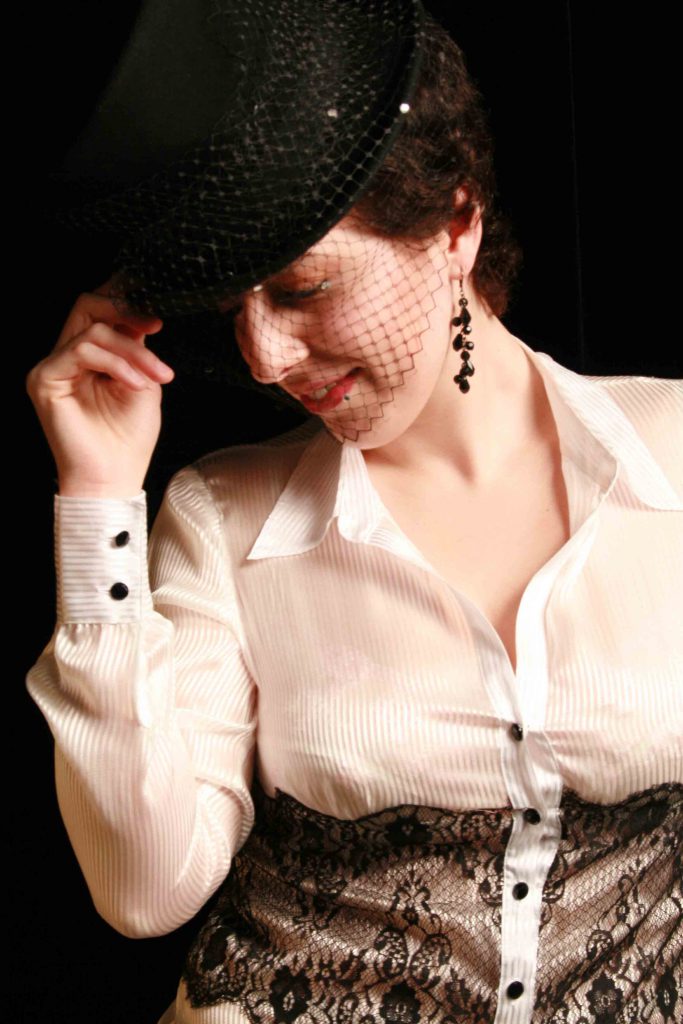 Born in Moscow in the family of musicians, Shorena Tsintsabadze began her musical career in early age with her mother. She graduated the Moscow Conservatory academic music college and Moscow State Tchaikovsky Conservatory in the class of the People’s Artist of Russia, professor Z.A. Ignatyeva, who represented the class of outstanding pianist, Professor S.E. Finberg. During this period she became a prize-winner at the International Piano Competitions, such as: the Classical Heritage Association International Competition (Moscow, 1999), the Grand International Piano Competition (Paris, 1999), the Ibla grand Prize (Italy, 2000), where Shorena won the special Jordanian Prize for “Outstanding Musicianship and Talent”. In 2000 the American label “Angelok” recorded the works by S.Rachmaninoff as her first CD with the Russian Federal Orchestra lead by Maestro V. Jordania.

With Robert Schumann, Frédéric Chopin and Johannes Brahms three composers are united on this CD, who have determined a large part of the romantic era with their works and whose works for piano are indispensable for the “piano romanticism”. 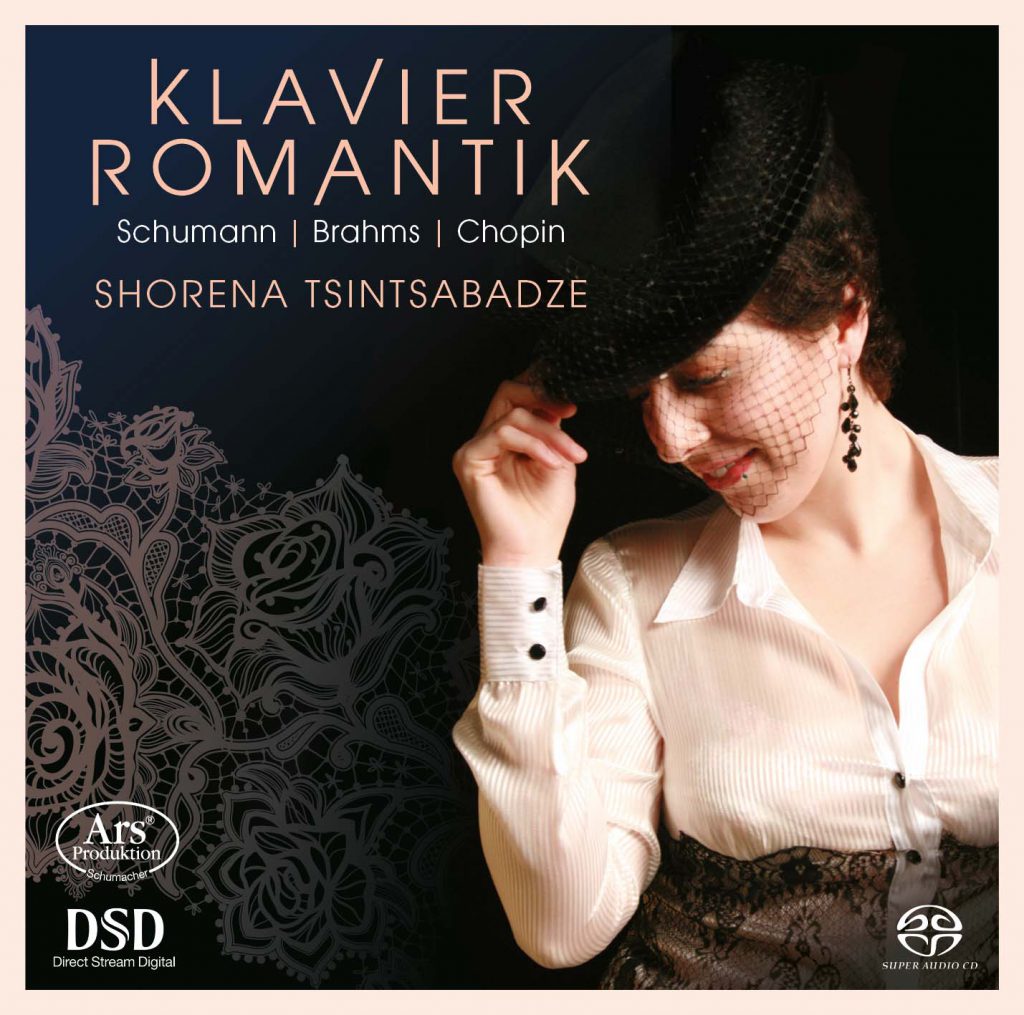 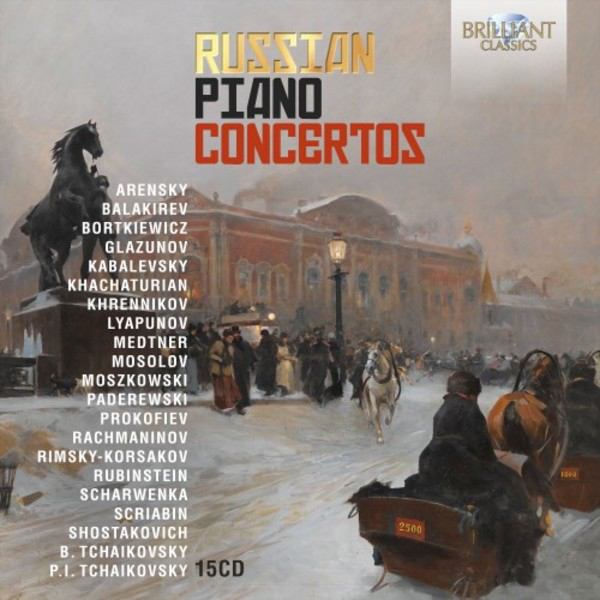 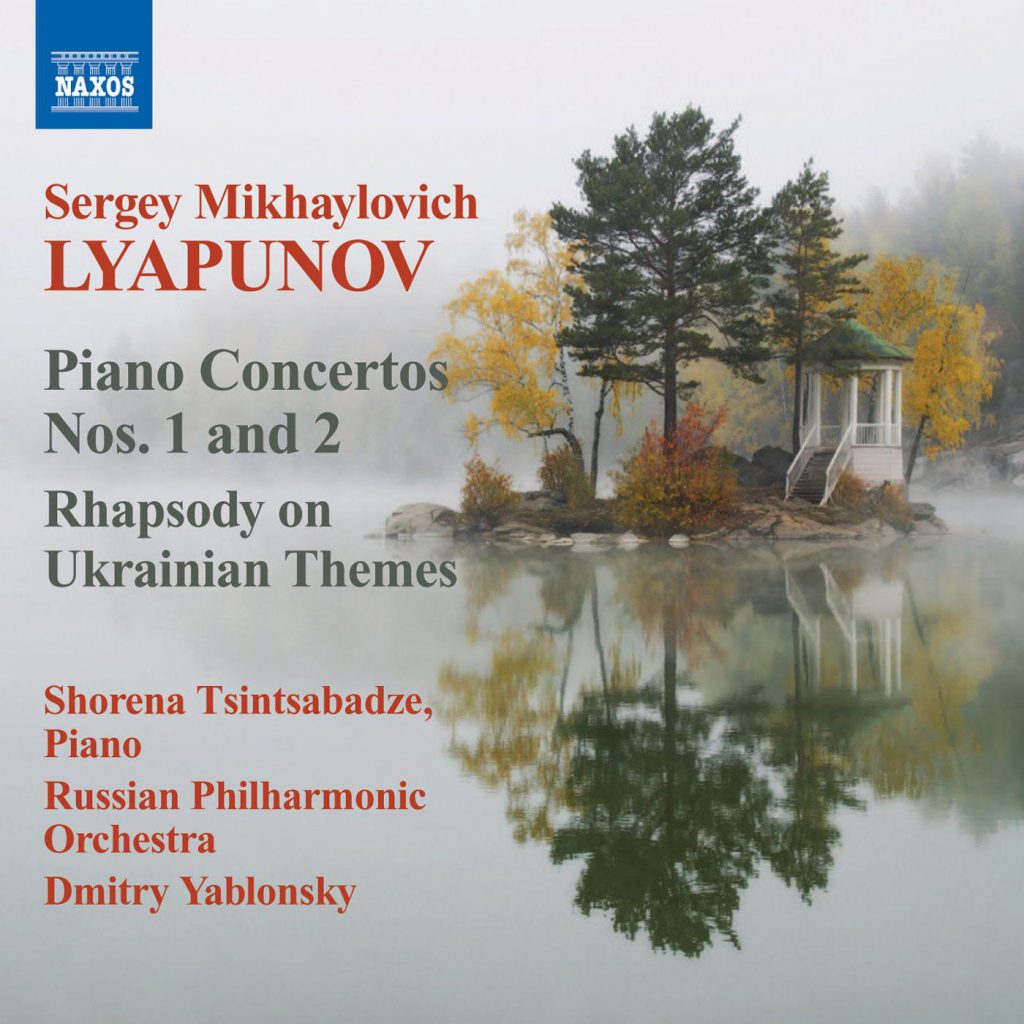 This message is only visible to admins.
Problem displaying Facebook posts.
Error: Error validating access token: The session has been invalidated because the user changed their password or Facebook has changed the session for security reasons.
Type: OAuthException
Subcode: 460